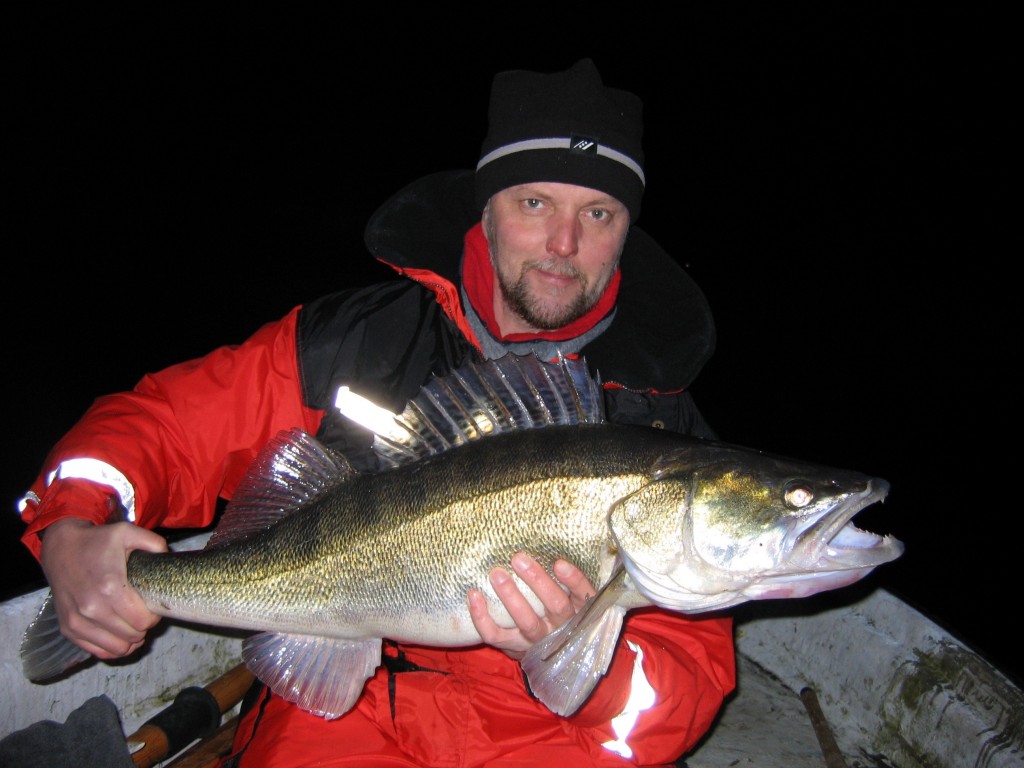 Along the coasts, lots of things are happening in March. The air temperature is still a little lower than that of the water – typically 2-3 degrees – but the sun is starting to make an impact, and that is clearly felt under the water.

The salty sand hoppers are waking up and starting to mate. Now is the time when it is possible to see the little males riding around on the big females in the shallow water. The survival of the species is at stake, and this does not go off quietly – not even among sand hoppers.

Worm hatches in the sea

But March is also the month when it is possible to experience a major bristle worm party. Typically this happens in conjunction with the full moon or new moon, which seems to coordinate the swarming of large bristle worms.

When the water temperature and phase of the moon are in harmony, the otherwise quite fierce Nereis-species leave their holes on the bottom to go to the surface to spawn. Here they circle around until they explode in a giant orgasm that releases the reproductive organisms – and leaves the bristle worms themselves as lifeless bodies.

The birds and fish of the coast really know how to seize the opportunity when the bristle worms are spawning. It is quite simply the first big meal of the spring to be had here – a kind of strawberry season for the birds and fish which have had to languish in the cold all through the winter.

This spawning may be so intense and concentrated that sometimes the authorities get phone calls from worried people who think that they have witnessed yet another environmental disaster!

Trout in the rivers

Finally, March is the month when the “old” trout premiere in the rivers takes place. There are still many river-anglers who regard this as the only true start of the season.

But whether it is the true, or the wrong start of the season, two things are certain: there are rarely as many shiny Greenlanders in the rivers in March as in January, and the lean kelts are usually in slightly better condition than earlier in the year. Which is both good and bad.

The regular inhabitants of the river – river trout, rainbow trout and grayling – who are very dependent on the amount of feed in the river, feel both good and bad here in March. Like its cousin the sea trout, the river trout is a winter spawner, and it is lean and slender after breeding.

The rainbow trout typically spawns in the spring, however, and is usually in the best possible condition – albeit strongly coloured, and therefore not quite as delicious as otherwise. But the red stripe along the side is brighter than ever! The rainbow trout has been truly stuffing itself with roe from the spawning of river and sea trout, and they are more than ready for the approaching breeding.

The grayling, too, is at the top of its form. It does not change character to the same extent in the period preceding spawning, which typically takes place from the end of March until the beginning of May. The grayling is protected from 15 March until 15 May, and is thus legal prey in the first half of this month.

However, the fly-fisher who wants to make contact with this wonderful fish will have to use a sink line or weighted flies to get down into the still rather cold water.

Pike and pikeperch in the lakes

Thus you will be able to catch the heaviest specimens of both species this time of year. Right now in March!